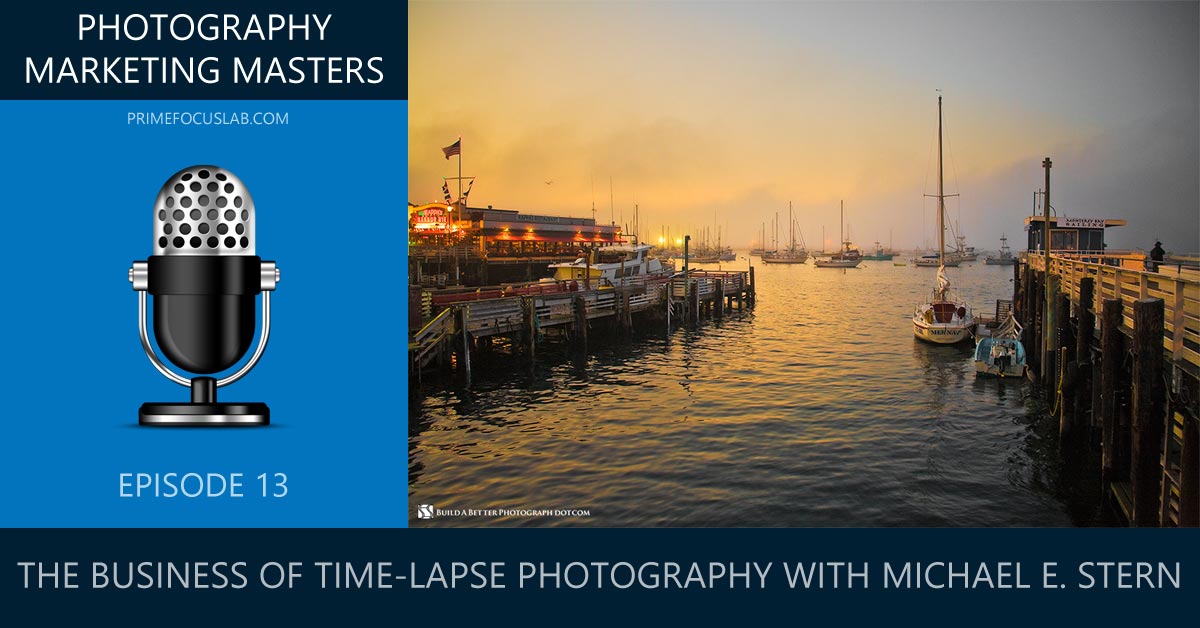 Time-lapse photography has always been fascinating, revealing interesting and otherwise unnoticed things that happen in the world all around us every day. Michael takes us through some of the business and marketing aspects of creating commercial time-lapse projects. 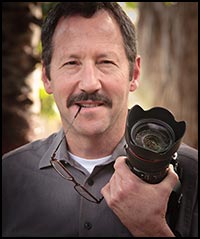 Time-lapse photography has always been fascinating, revealing interesting and otherwise unnoticed things that happen in the world all around us every day.

In recent years, time-lapse videos have become increasingly more popular and many companies now use them in a variety of ways from pure entertainment to the documentation of lengthy construction projects.

Although time-lapse photography requires a certain amount of specialized and often expensive equipment, it’s a field that many commercial photographers are choosing to move into.

Here to tell us more about this exciting genre of commercial photography is Michael E. Stern from Pasadena, California.

Here are some of the great topics we talked about during our chat in this episode:

About Our Guest: Michael E. Stern

Michael E. Stern first picked up a camera at age 12 and has yet to put one down. He is self-taught by way of a homemade darkroom and continued his photography education in Jr. and Sr. high schools, Cal State Northridge and Art Center College of Design, earning a BFA in 1979.

During his career, Michael has owned and operated small, medium and large commercial studios in Hollywood, North Hollywood and Burbank.

He began his career shooting movie posters for agencies and multimedia productions for Star-Kist Foods. After relocating to Burbank, he began producing photographs for local and international companies specializing in van conversions, building design and construction.

Michael started working with The Walt Disney Company in 1982 and continued to do so for over 20 years. He’s also worked with Warner Brothers, Universal, Paramount Studios and Sid & Marty Krofft Pictures. 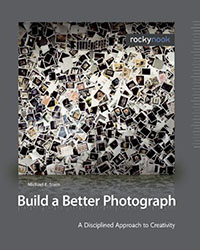 His first book: “Build A Better Photograph, A Disciplined Approach To Creativity”, is an informative look at his approach to maintaining a professional photography presence beyond f/stops and shutter speeds.

These days, he spends a lot of his time working on lengthy and detailed commercial time-lapse projects.

TIP: You can change the playback speed of the video to 1.25x or 1.5x if you want to get through the content faster - but be prepared to take lots of notes 🙂

FREE GUIDE: HOW TO COMPETE WITH CHEAPER PHOTOGRAPHERS WITHOUT LOWERING YOUR PRICES

Are you tired of losing clients because they "found someone cheaper"?

So was I, until I discovered how to compete without lowering my prices!

In this free email series, I'll share these ideas with you, so you can stop competing with the cheapsters.

Why most photographers get trapped in the race to the bottom...

8 strategies your cheap competitors can't afford to do...

The one marketing system 95% of photographers don't have...

How you can get more of the right clients...

Enter your email below to get this free email series and proven subscriber-only marketing tips: